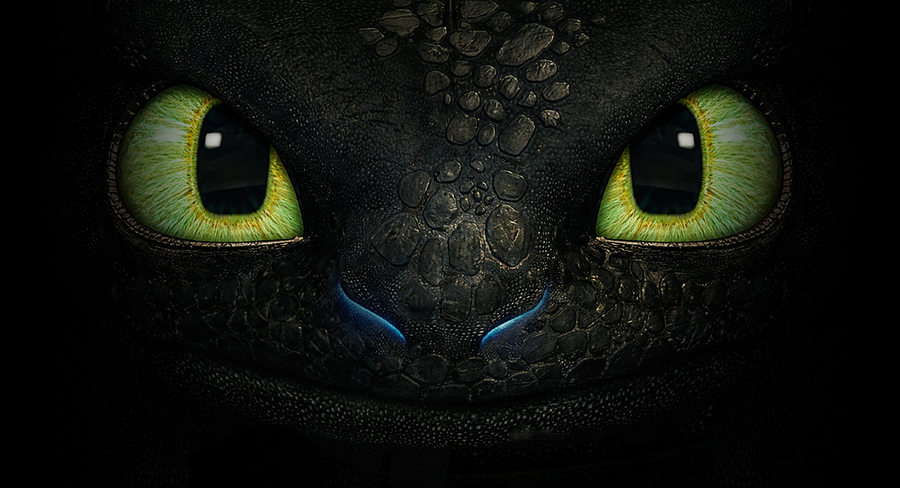 During the Summer Term, Year 3's topic will be DRAGONS! We will be reading Cressida Cowell's 'How to train your dragon' as well as watching the films insprired by the books. We will beginning the term with our SUPER STARTER when we will be creating a large Toothless, as well as designing and making our very own individual dragons. 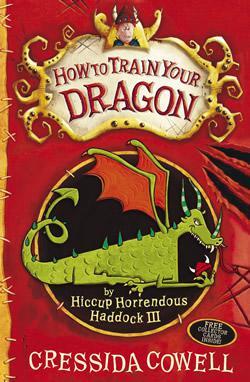 Year 3 will also be learning about life in Britain after the Romans, learning about the Anglo-Saxons and Vikings. We will becoming gardeners, planting and growing a variety of plants including geraniums for Royal Leamington Spa. We are going to have so much fun! For regular updates follow us on Twitter @SJC_Year3. 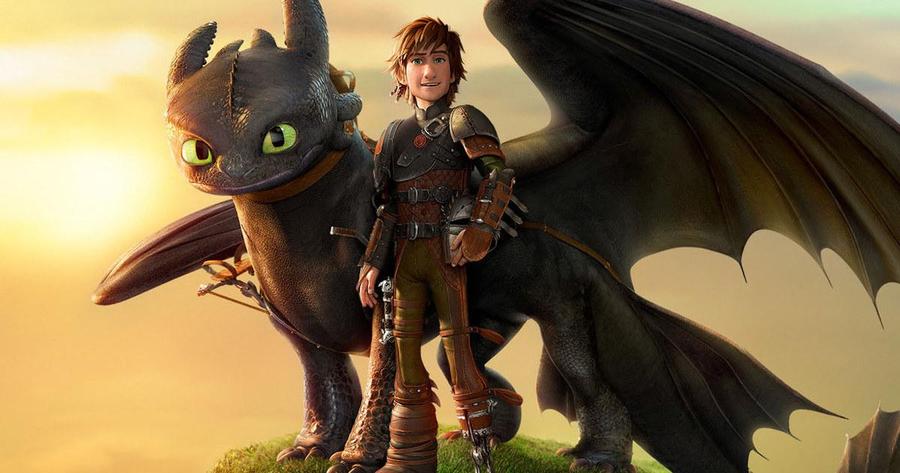 Your teachers this term will be Mrs Twycross (Monday-Wednesday) and Mrs Leathem (Thursday-Friday). You will also have the wonderful Mrs O'Reilly and Miss Lee in class to help you out.

Birmingham Botanical Gardens - We had a great day! 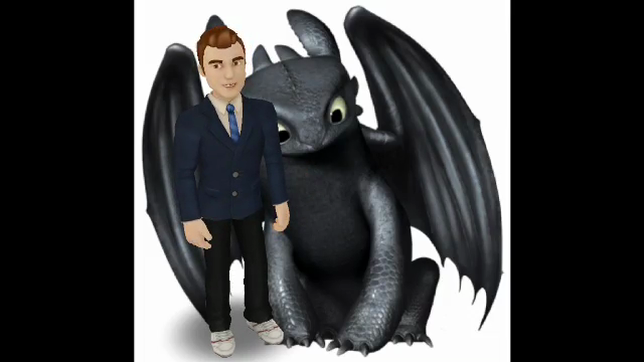 Mrs Twycross set the class the challenge of using iPads to create exciting content about Dragons. The pupils could choose to create reports, retell the the story of 'How to train your dragon' or do something else of their choice. They were split into 4 groups and this is what they came up with.... (It's all awesome!)

The first 3 videos are made on an app called 'Tellagami' and were made by Koen, Matteo and Luke. 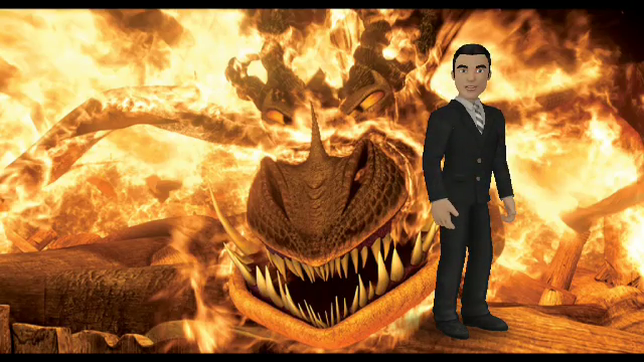 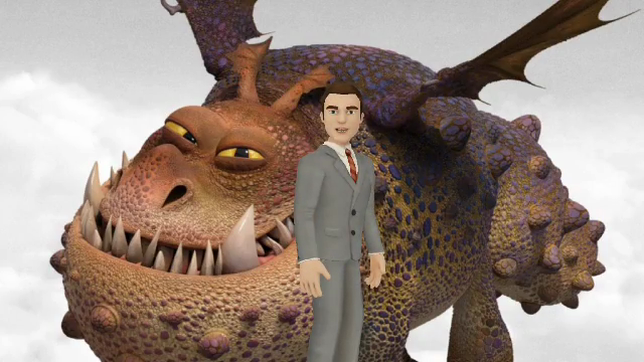 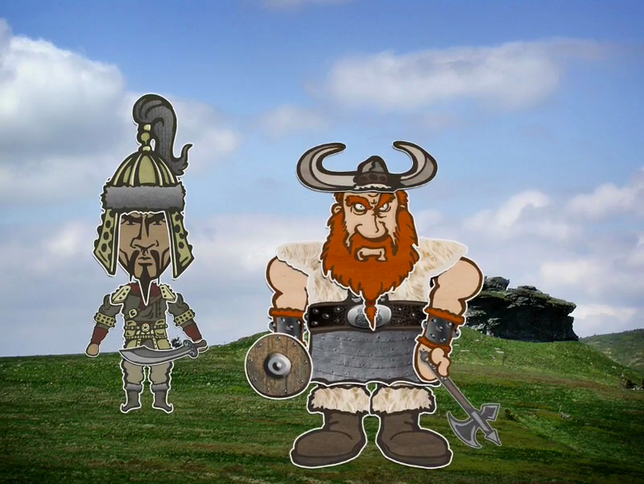 This video was made using the app 'Puppet Pals'. It was created by Thomas, Danny, William and Jayden. 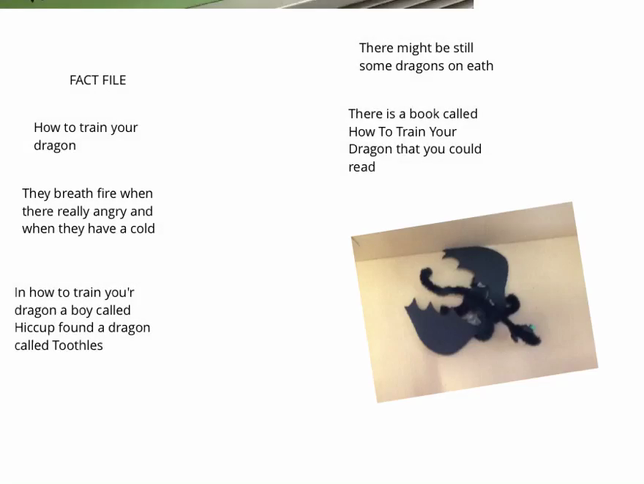 This book is all about our topic. It was written by Gabriella, Mia J and Pietra. 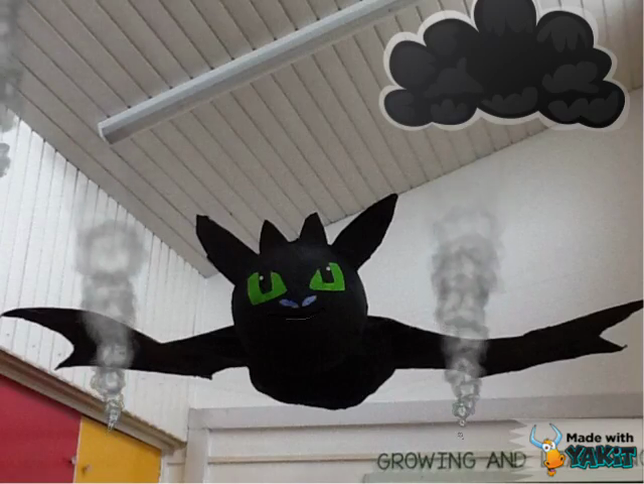 Toothless comes to life using the app 'Yakit Kids'. It was created by Paven, Emanuella, Angelina, Caisey and Scarlet.

Year 3 had a special visitor who inspired them with their descriptive writing...

'I have seen a dragon. I have seen an inquisitive, brave dragon. It was wonderful! The dragon was scared. I looked at the dragon carefully. What could I see? It was as brave as a tiger. It had shiny silver claws. It had shiny, sparkly, red eyes.'

'I have seen a dragon. I have seen a clever, molten red dragon. It was outstanding. The dragon was hurt. I looked at the dragon carefully. What could I see? It has scales as sharp as a knife and feathers as soft as a duvet. He was the best.'

'I have seen a dragon. I have seen a small dragon. It was creepy. It was very fast. The dragon was feathery. It was small but fast. He is amazing. I looked at him carefully.'

'I have seen a dragon. I have seen a bright, shy dragon. It was awesome. The dragon was speedy. I looked at the dragon carefully. What could I see? It had a thin body like a head. It had yellow eyes like car lights. It was feathery, sneaky and clever. It had a wagging tail like a dog.'

A super start with Mrs Twycross - watch out for the Dragons!

A Super Start with Mrs Leathem - watch out for the Vikings!

We are growing geraniums for Leamington in Bloom

Year 3 Stars with JJ the Bear

JJ the bear has already had many adventures with the children of Year 3. So far, he has been out for lots of dinners, been playing lots of football and even had a pony ride! He loves brushing his teeth, getting into his pjs and having a good night's sleep.

Celts Vs Romans - Watch out! 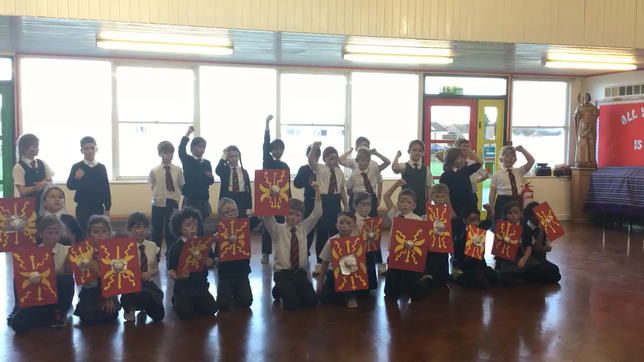 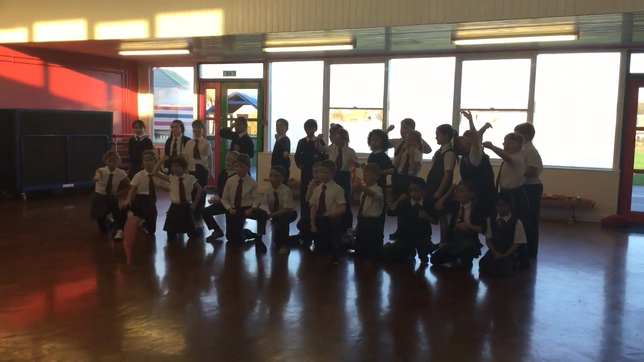 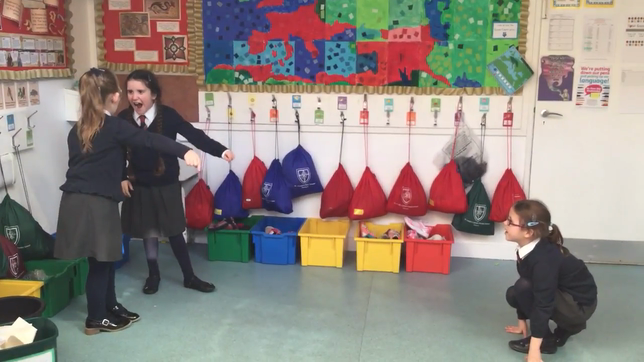 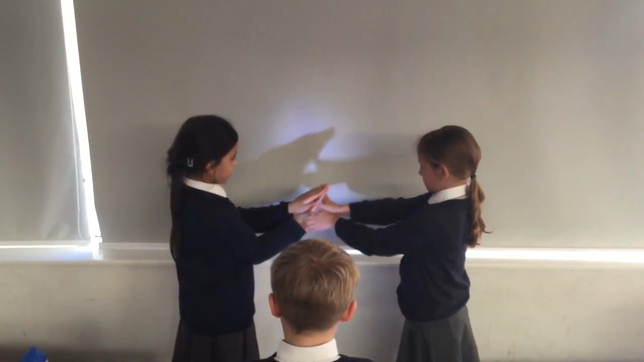 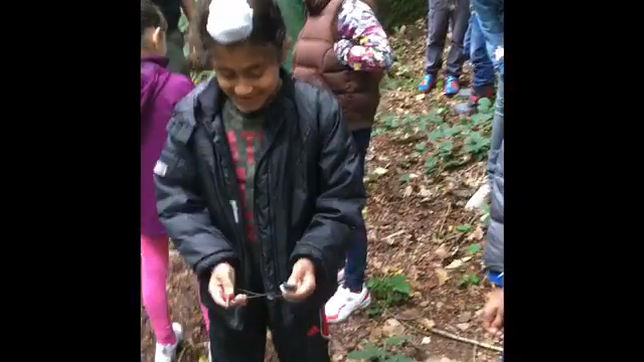 To get Year 3 off to a SUPER START, we visited Kinver Edge in Staffordshire. There, we were able to light fires, make clay pots and build hurdle fences. We also visited the Rock Houses and saw what it might be like to live in a cave. We learnt all about survival in the Stone Age and are eager to learn more.

We enjoy programming our 'robots'...

We enjoyed going to the cinema in 'Film Week'.

After watching Never Ending Story we are now writing our own quest story. We began by using our imagination in P.E.

We hid from wolves.
We swam through stormy seas.
We crawled between steep mountains.
We hung from the tallest trees.
We teetered along narrow ridges.
We searched for the right way to go.
We climbed over rocks and boulders.
We helped our friends up steep mountains.
Top
Cookie information
Cookie Notice