Whilst we're not at school, we're doing learning at home and I (Miss Jewsbury) have been blown away with the learning that you have done at home. Take a look!

Science experiments and investigations at home! 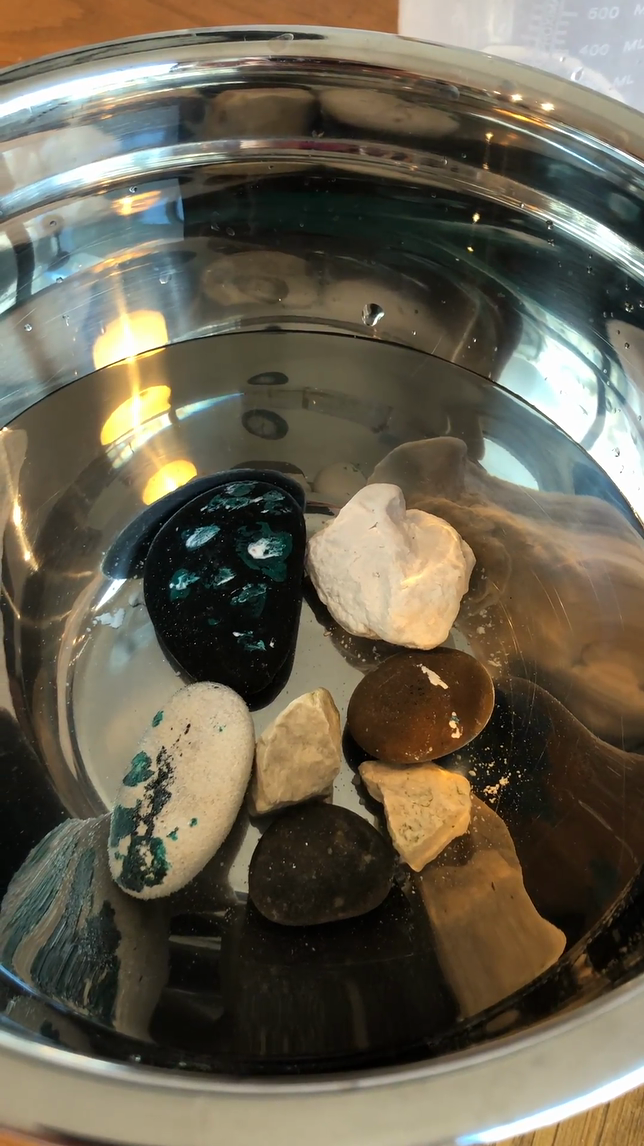 Hello Year 3, if you want to contact Miss Jewsbury...

...just pop me a message and I will reply Monday-Friday.

This spring our new topic is 'Land of Hope and Glory'. During this topic we will look at how the United Kingdom has changed over time.

We will look at:

Changes that have taken place over time, such as:

Land of Hope and Glory

Our trip to Leamington Art Gallery